Welcome to Frech - a company that has a lot to offer you from a single source.

Tool making and parts production, stamping, forming and injection molding competence, clean room technology, assemblies and systems - and the creative combination of these.

This is exactly what Frech’s whistle is about: bringing together different skills to implement innovative solutions in a wide variety of product fields.

Fresh ideas for product, process and manufacturing optimization – that is our contribution to even better solutions. We develop further with you and bring the most diverse worlds under one roof 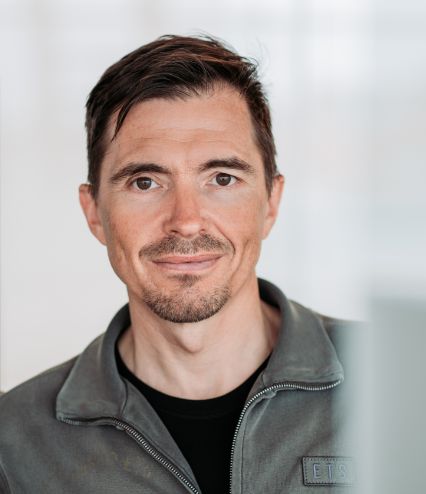 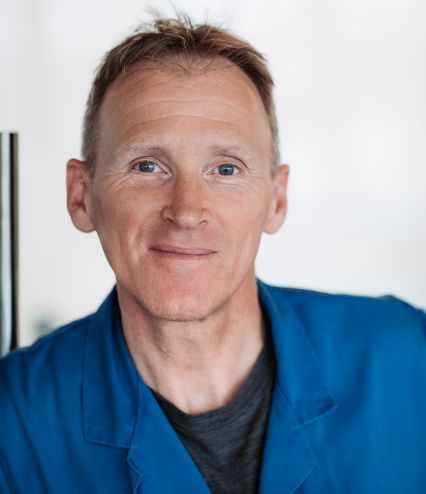 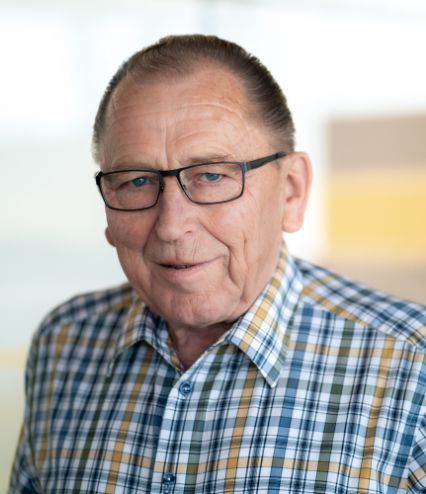 Founding of the company by Josef Frech in Königsheim as Frech Stanztechnik.

Expansion of the stamping shop and start of the tool shop

Further expansion of the tool shop. Beginning and development of injection molding technology

Planning and construction of the new production facility with attached administration wing.

Inauguration and move into the new production building in the Königsheimer Lindenwiesen.

Certification according to DIN ISO 9001

Enlargement and modernization of the administrative wing.

Planning and construction of a warehouse for coils and assembly parts.

Conversion of the corporate form from KG to GmbH & Co. KG

Become part of the Frech family

Frech in change. Look over our shoulder.

Know-how from over 50 years of experience

Together creatively & solution-oriented towards the goal.